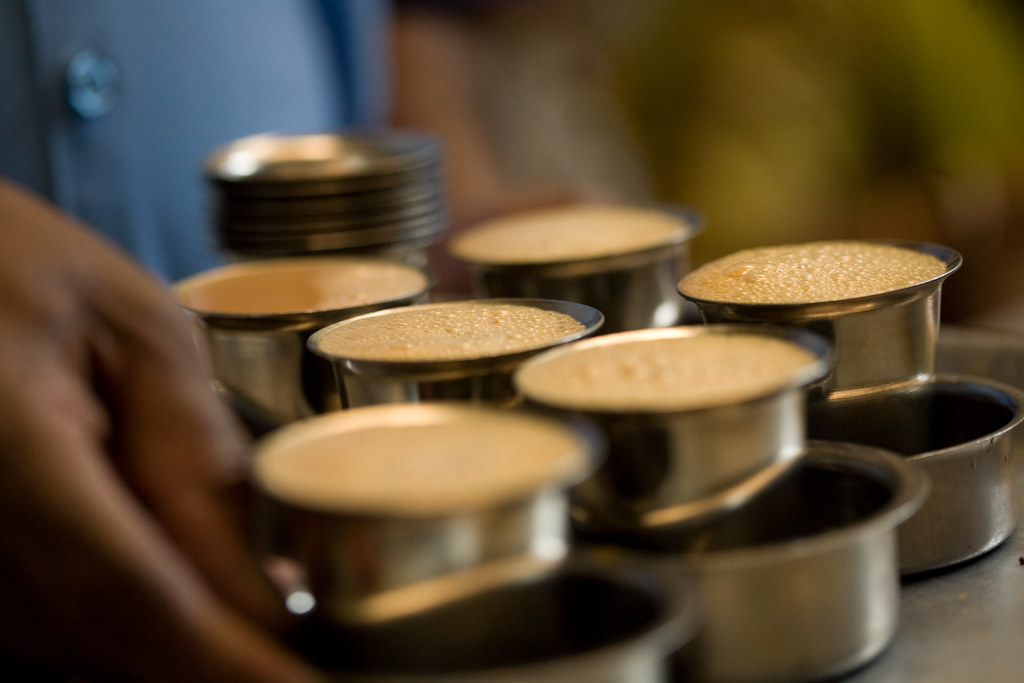 Infused spices in coffee is something we don’t tend to see a great deal of in the United Kingdom, but delve a little deeper than your regular coffee menu and you still probably won’t find the Indian delight that is Masala Coffee.

That’s not to say this is a bad drink, far from it, we just don’t tend to like to experiment with our favourites as much as the rest of the world – but now you can try this Indian spiced coffee mix for yourself.

And no, before you Google it, Masala coffee tastes almost nothing like Chicken Tikka Masala.

Featuring one of the most-loved Indian spices, the Masala coffee is something we are genuinely serious about giving a try.

Ideal for when the weather is typically British and you fancy a sweet treat that includes a spicy kick instead of a flavourless cup-a-soup!

Masala coffee is also a great way to use up some of the seldom used items in your spice rack.

We recommend a dark roast coffee base to make the most intense masala-based drink, but most coffee will work well.

Last updated by Damien Wilde on Friday the 11th August 2017