How to make a Frappe 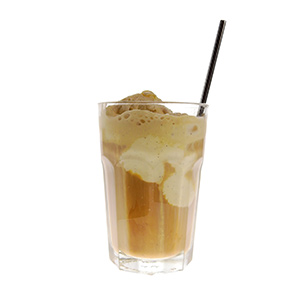 Cold coffee with a milky twist

Greek coffee made for a heatwave 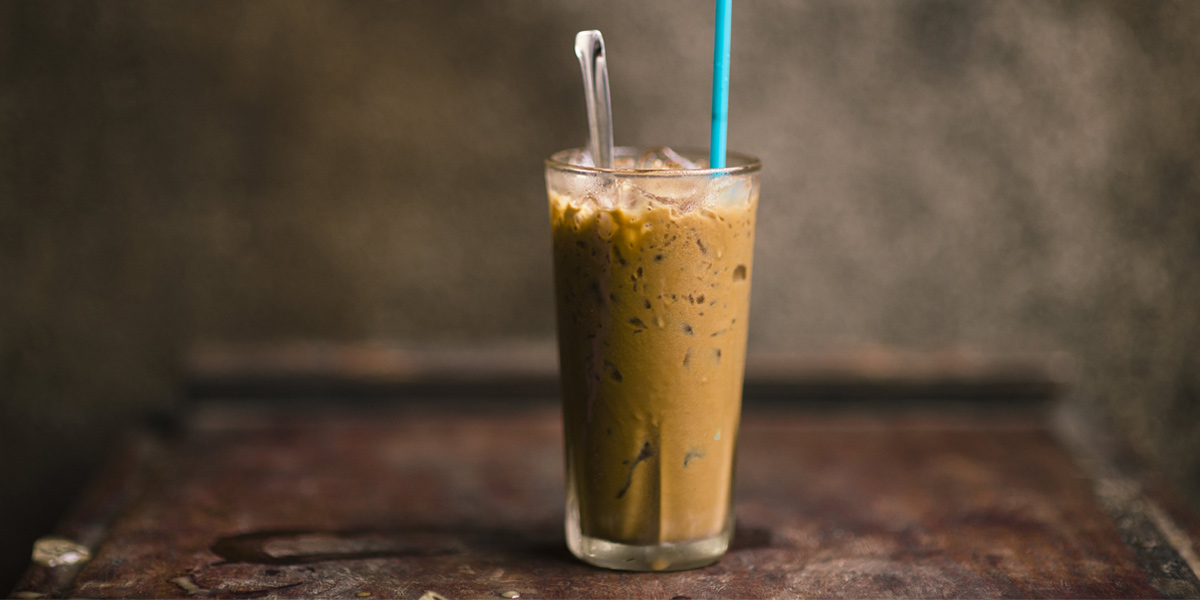 In coffee terms, the Pumpkin Spice latte is still a bambino having only come into existence in 2003.

The brains of the taste team at Starbucks at the time almost dropped the flavour combination. Instead, they were intending to opt for a chocolate, caramel and cinnamon latte.

Luckily for the coffee world, the lack of pumpkin flavoured drinks meant that Starbucks pressed ahead with the promotion of the drink.

The rest is coffee history.

So popular has the drink proven, that it's now found around the globe. All manner of coffee shops and cafes are now creating their own variations of the seasonal beverage.

We now have a range of pumpkin-flavoured foods that wouldn't have appeared on British shores if it wasn't for Starbucks first foray into pumpkin style flavourings.

Often only served from the start of September through to the end of November, this doesn't mean it's short-lived.

Since release, it's estimated that 200 million pumpkin spice lattes were sold to 2015. That's a serious number of lattes served!